Before we start discussing about Nationalisation in Indian banking sector, We have to Understand What Is Nationalisation. Why It Took Place, Lets Discuss One By One

What is Nationalisation of Banks in India

Nationalisation is a process in which government Take Over All Assets of a private entity or individual or an enterprise and convert them into public sector . In Easy Words you can say that Government Buy shares and become majority shareholder of that entity. All banks name list  for Nationalisation were prepared on the basis of various factors

Why Nationalisation of Banks in India

Nationalisation was a process to bring all big private sector banks into government undertaking. The major Reason of Nationalisation of Indian Banks was to build trust and encourage people to come and use Indian banking services, as well as the assurance of government undertaking banks, gave assurance of money safety. After Banks Became Nationalized Banks In India. nationalised banks list in India has grown up to 20 now.

History of Banking In India

Types Of Bank In India

Further, it is Classified into 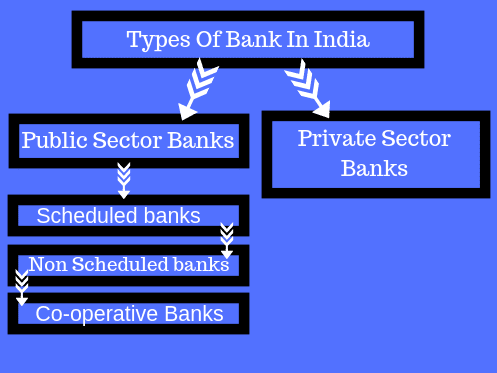 Scheduled banks In Indian Are further Divided Into

How many Nationalised banks in India 2019?

Banks Which Has Less Government share holding or majority or shareholding is with and enterprise or with an Entity, are called as Private Sector Banks In India

List of Nationalized Banks in India and Their Head offices

SBI (After Merger With Associate banks) Has become The largest Public Sector Bank Of India, ICICI Is The Largest Private Sector Bank In India.

Foreign banks in India 2019 | Foreign Banks and Their Headquarters 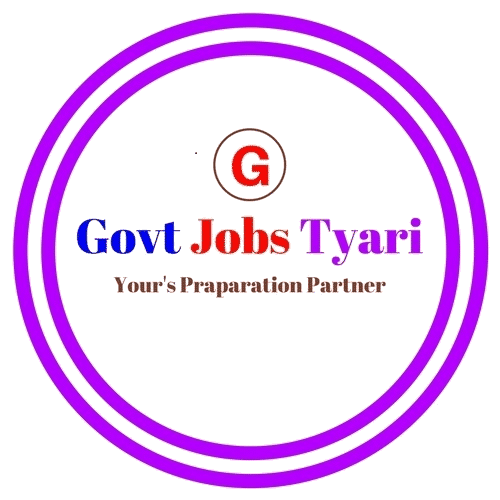